Robert Stephenson Smyth Baden-Powell (London, 22 February 1857 – Nyeri, 8 January 1941), also known as B-P or Lord Baden-Powell, was a lieutenant-general in the British Army, writer, founder of the Scout Movement.
After graduating from Charterhouse School, Baden-Powell served in the British Army from 1876 until 1910 in India and Africa. In 1899, during the Second Boer War in South Africa, Baden-Powell successfully defended the town in the Siege of Mafeking. Several of his military books, written for military reconnaissance and scout training in his African years, were also read by boys. Based on those earlier books, he wrote the Scouting for Boys, published in 1908 by Sir Arthur Pearson, for youth readership. In 1st August 1907, he held the first Brownsea Island Scout Camp. The Camp started on 1st August  1907 – the date considered as the beginning of Scouting.
After marrying Olave St Clair Soames, Baden-Powell, his sister Agnes Baden-Powell and notably his wife actively gave guidance to the Scouting Movement. Baden-Powell lived his last years in Nyeri, Kenya, where he died and was buried in 1941.
Since Bi-Pi’s death, Scouting has grown into the world’s largest children and youth movement, already present in 216 countries with more than 60 million members. Although there are differences in the way associations of individual countries operate, the basic values ​​and ideology of Scouting remain unchanged even after a hundred years and are true to Lord Baden-Powell’s vision. 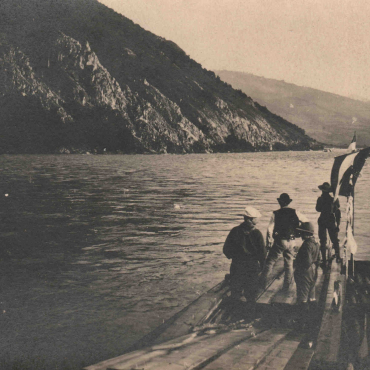 Hungarian Scouting in the current territory of Slovakia 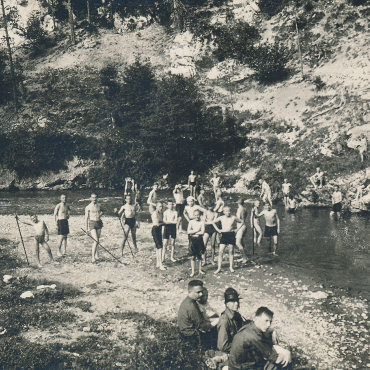